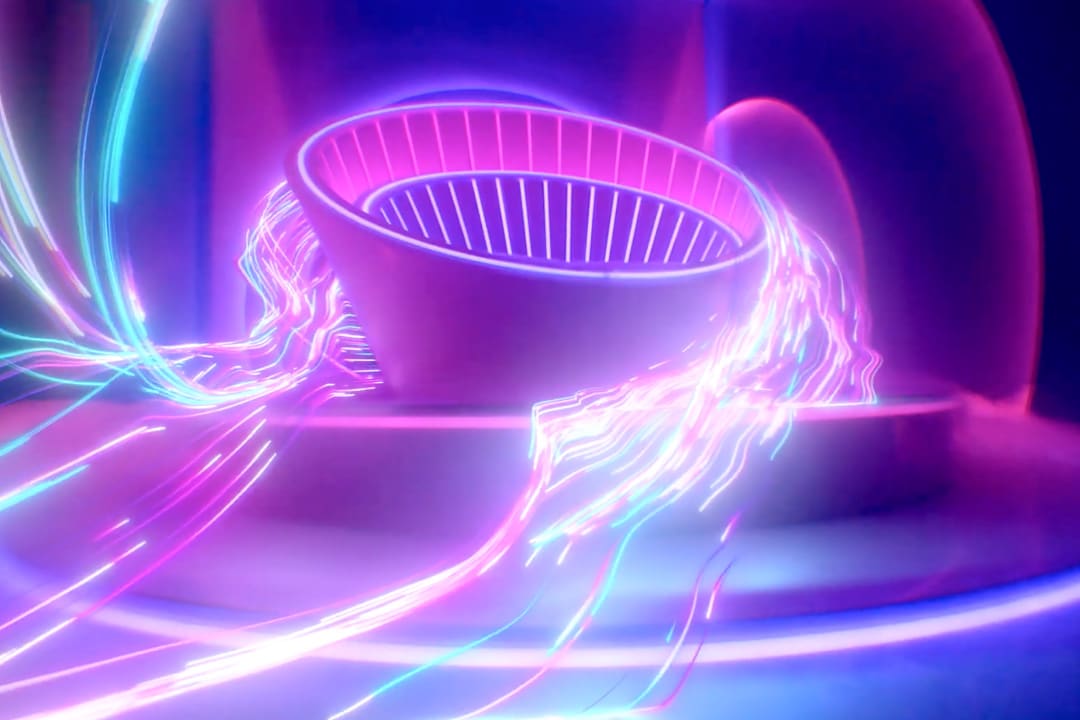 The premiere of the revived Big Brother Australia is drawing ever closer, and with each passing day, we learn more about what to expect from the house and the housemates that inhabit it.

The latest news to be released regarding the upcoming series is that each episode will feature a “big challenge”, but more importantly a housemate will be evicted in every epsiode.

Further details regarding the new format and what it entails are being kept tightly under wraps, however, given the large number of housemates, 20 which were cast, and the relatively short running length of the series, believed to be 7 weeks, it is obvious that something would have to be done to get rid of all those housemates.

Alongside the news, 7 posted a new trailer featuring the previously revealed housemates and small snippets of action from the house.

Big Brother returns on 7 in June.