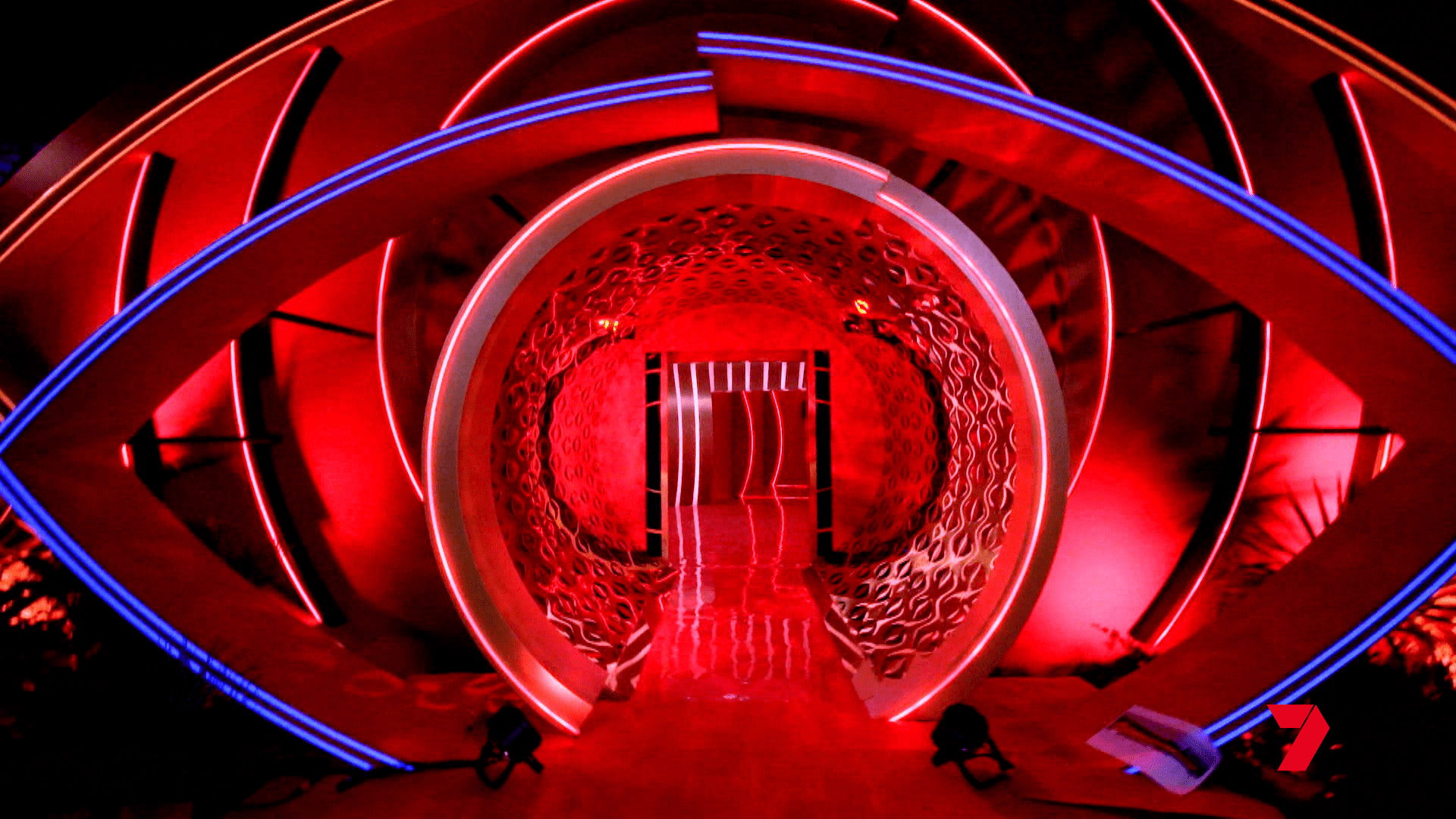 Channel 7 have today officially revealed the the all-star cast for Big Brother VIP which is set to air later this year on Channel 7 and 7plus.

The announcement comes after the majority of the cast were spotted arriving at the new Big Brother house, dubbed the ‘Big Brother Hotel’ last week by the press.

The twelve VIPs are taking a vacation from their celebrity lives and checking into an experience like no other, at Big Brother’s first-ever luxury hotel, where they will receive rockstar treatment with a Big Brother twist.

Removed from the world they know, this elite group will be at the mercy of Big Brother’s wicked game, their every move watched as they face hilarious house tasks, epic nomination challenges and edge-of-your-seat eviction ceremonies; all while they eat, sleep and share a bathroom together.

Sonia Kruger will also return as host of the special VIP series.

The 12 stars walking the red carpet into the Big Brother VIP Hotel are:

Bernard Curry, 47 is an Australian actor, best known for his role as Jake Stewart in Wentworth, Luke Handley in Neighbours and Hugo Austin in Home and Away.

Fan favourite Danny Hayes, 49 is a motorbike enthusiast who competed in the thirteenth season of the regular series of Big Brother which aired on Channel 7 earlier this year.

Dayne Beams, 31, is a former professional Australian rules footballer who played for the Collingwood Football Club in the Australian Football League (AFL).

Ellie Gonsalves, 31, is an Australian model, actress, ambassador and Wildlife Warriors Ambassador. Ellie is most known for her Yellowtail Super Bowl commercial and her role in comedy drama “Fighting With My Family”.

Imogen Anthony, 30, is a model, makeup artist and fashion designer who is popularly known for dating radio host, Kyle Sandilands.

Jessika Power is a reality TV star who is best known for her appearance on Married at First Sight.

Josh Carroll, 31, is a model and popular content creator on social media with over 440,000 followers on Instagram.

Matt Cooper, 42, is an Australian former professional rugby league footballer who played in the 2000s and 2010s.

Thomas Markle Jr, 55, is the estranged half brother of Meghan Markle who is the now wife of Prince Harry.

They may all be stars but only one winner will walk away with $100,000 for their nominated charity. Who wins? You decide.