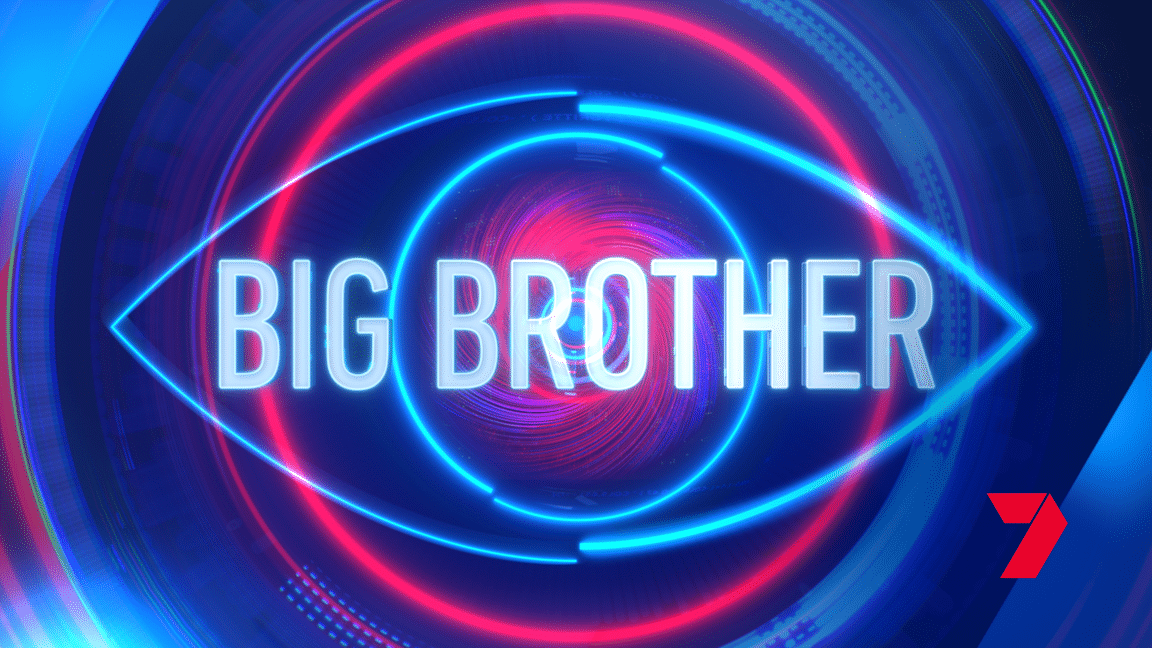 Not content with reviving the civilian edition of the hit reality show, Big Brother is setting his sights on the world of celebrity with The Seven Network today announcing it has commissioned a special celebrity edition of the show. Snappily titled Big Brother VIP, it will air across Channel 7 and 7 Plus later this year.

The show will once again be fronted by Sonia Kruger who has hosted Big Brother since it was last revived on the Nine Network back in 2012.

7 News today reported the show is set to involve some of “Australia’s best-known celebrities”, adding that they are set to be “removed from the world they know and locked away in an all-new Big Brother house.”

“The new season of Big Brother looks fantastic. We can’t wait for Australia to meet this year’s amazing collection of housemates and to start discovering the many surprises and twists we have built into the show. With anticipation for the new season building, the time is right to commission Big Brother VIP. The celebrity format is a proven success around the world. It was a hit here in Australia almost two decades ago and we’re looking forward to introducing a whole new generation of celebrities to Big Brother. Let the game begin,”

At the time of writing, names of housemates who will be taking part in the series are yet to be announced, but rest assured Big Blagger will bring you all the latest – as soon as we have it!